A conjunction of science, spirituality and community, a New York Night Sky event will enrich your understanding of who we are.  If we look through a telescope, we are really peering into a deeper understanding of ourselves. We are in this universe and of it. 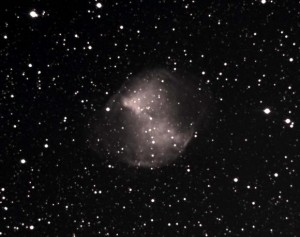 Since civilization began, people have stared in wonder at the moon, planets, and stars.  Astronomy was the first science, an attempt to understand where and who we are. With the advance of observational science, starting with the telescope’s invention in the beginning of the 15th century, we have learned a great deal about the universe.

Knowledge of our infinite universe and the many mysteries it reveals can broaden and deepen our awareness of ourselves.  In fact, the physics of the cosmos is directly relevant to the biology of mankind.  Most of us tend to ignore space as either irrelevant to our lives or just out there.  In fact, it really is not just “out there.”  We and the planet Earth are in it.  Everything you see, including your own body, is composed of elements and atoms forged in the stars.

Let New York Night Sky events stimulate your thinking about your place in this grand design and change the way you see forever.

“I know that the molecules in my body are traceable to phenomena in the cosmos. That makes me want to grab people on the street and say: ‘Have you HEARD THIS?'”
― Neil deGrasse Tyson, Director of the Hayden Planetarium in New York